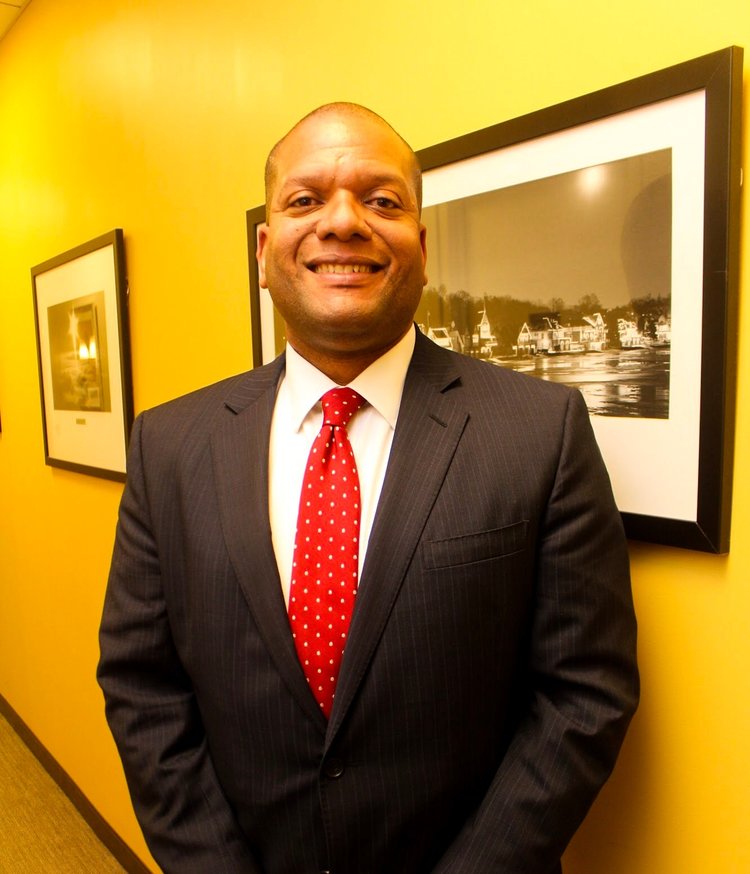 Building on his experience as a Congressional aide in New York and the nation’s capital, Dwayne M. Andrews has worked for more than fifteen years as a lawyer and government relations professional, advocating for clients in New York City, Albany and Washington, DC.  Dwayne has been a partner in the government relations practices of two leading law firms – Cozen O’Connor and Blank Rome.  At Blank Rome he was the Vice-Practice Group leader and served as chairman of the firm’s Attorneys of Color affinity group.

Dwayne previously served as an associate general counsel and then the vice president for government relations at a national educational services provider. Additionally, he spent five years working on Capitol Hill, serving as press secretary to a Member of Congress from Queens and as a professional staff member for the U.S. House of Representatives Committee on Small Business. Dwayne serves as the co-chair of the Legislative Committee of the Metropolitan Black Bar Association of New York.