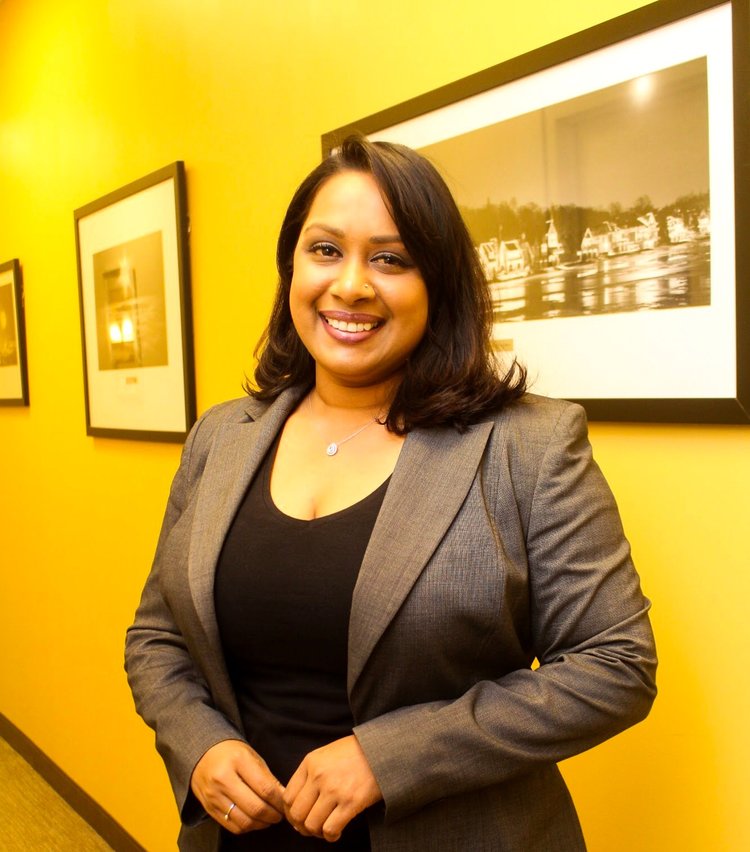 Bharati S. Kemraj has over a decade of experience working in media, non-profit, public and government settings and combines a knack for communications with a true passion for community engagement. At BronxNet TV from 2005 to 2010, Bharati covered local, national and international news, events and topics for the New York Emmy Award-winning live show “Open.” She also coordinated guests, wrote scripts, created graphics and trained students in all areas of production.

Hired for her technical skills in 2012, Bharati became Community Board 11’s first-ever Community Assistant and spent much of her time there helping launch and maintain the Board’s NYC.gov website, among other duties. From 2012 to 2015, she served on Community Board 9, becoming, in 2014, its Treasurer and Chairperson of the Youth & Education and Planning Committees. In 2013 she graduated from the NYPD Citizens Police Academy. From 2015 to 2018 she worked in the Office of The Bronx Borough President – first serving in the Communications and Media Department and then being promoted to the Community Boards Unit representing the Borough President throughout the community. In 2015 Bharati was honored by the Bronx Times Newspaper as one of the 25 Most Influential Women of the Bronx and in 2018 she was named a New York City 40 Under 40 Rising Star by City & State.