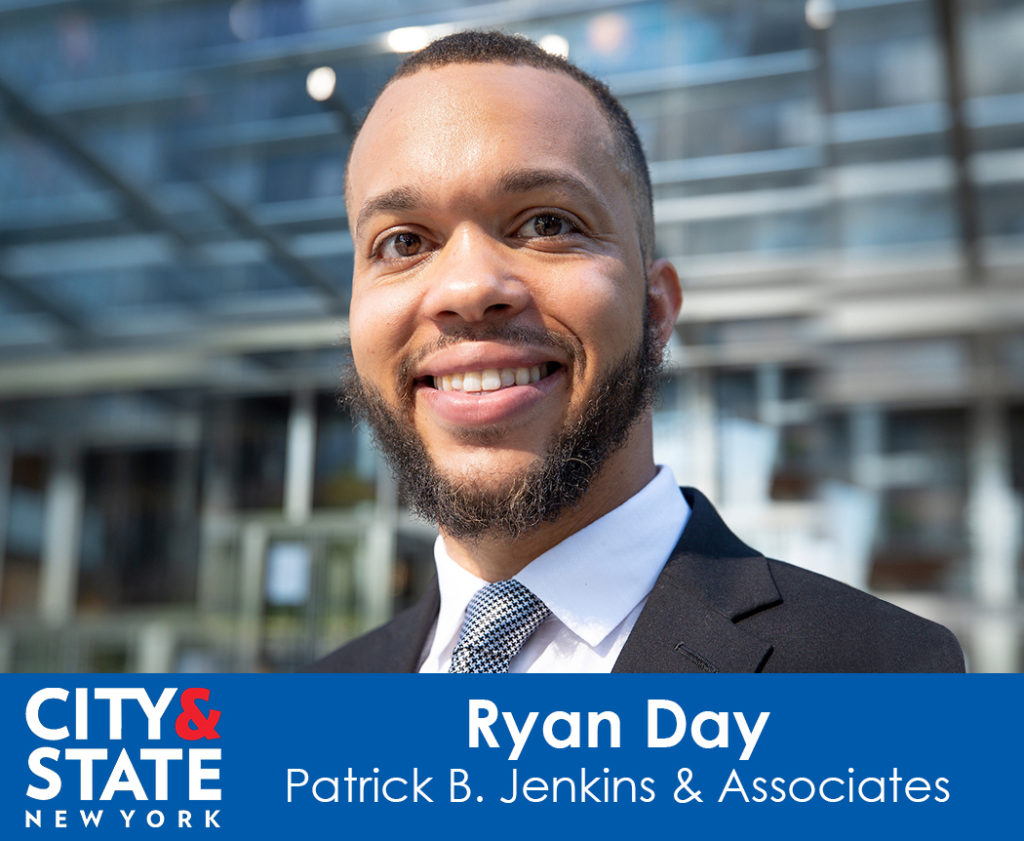 Someone once said that youth is wasted on the young – but one needs to look no further than New York’s next generation of political players to know that the tired old saying simply isn’t true.

This year’s rising stars in New York state politics are brimming with optimism and taking the initiative, whether it’s confronting the coronavirus crisis head on, championing policy changes demanded by the Black Lives Matter movement or grappling with deepening income inequality.

City & State’s latest Albany 40 Under 40 features a state lawmaker, top advisers to Gov. Andrew Cuomo, state Attorney General Letitia James and state Comptroller Thomas DiNapoli, trusted staffers in the state Legislature and at state agencies, and influential political operatives, union officials, advocates, attorneys, activists and executives – not to mention a couple journalists who are holding the most powerful politicians in the state to account.

Introduced to Patrick B. Jenkins by one of his professors at York College, Ryan Day, who had recently changed his major from business management to political science, decided to strike a deal with the consulting firm founder. In exchange for redesigning the Patrick B. Jenkins & Associates website, Jenkins would allow him to intern with the company. “He just took a great chance on me and I’m truly grateful,” Day says.

Since starting as an intern in 2015, Day has moved up and now works as an associate for the firm, managing community relations, graphic design, social media and web development for the New York City office. “It’s been a blessing to be in a field that allows you not to just focus on one concrete issue,” says Day, who works with clients across different fields, including gaming and transportation.

In New York City specifically, Day has focused on cultivating strong relationships within the Queens community, having previously worked with Rep. Gregory Meeks on his reelection campaign as well as with Queens District Attorney Melinda Katz. At the moment, Day is aiding the community relations effort for the redevelopment of John F. Kennedy International Airport by introducing aviation programs and different internship opportunities for Queens residents.

“When it comes to the airports, we’re trying to build talent within the community,” Day says. “These kids always look up and see these planes, so we’re trying to give them the opportunity to participate in their community, in the industry that’s right around them.” 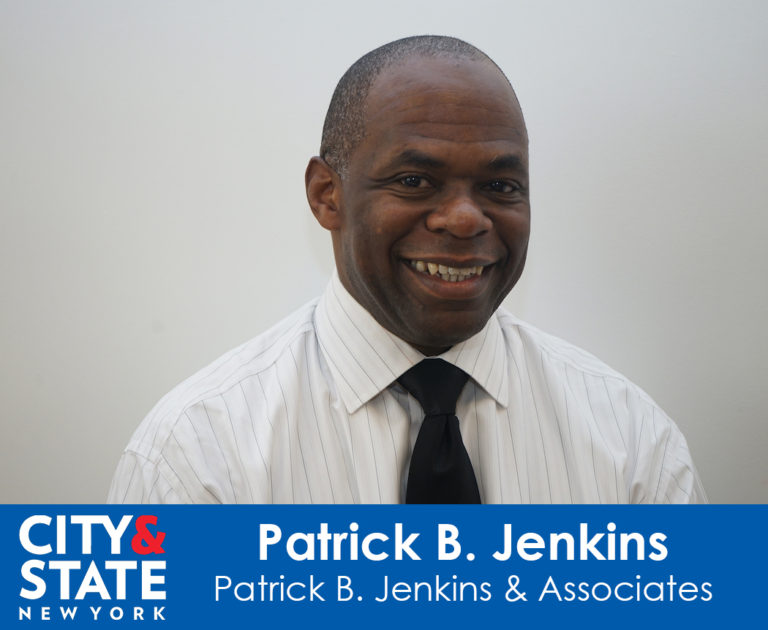 Patrick B. Jenkins ranked #29 on City and State NY’s The Power of Diversity: Black 100